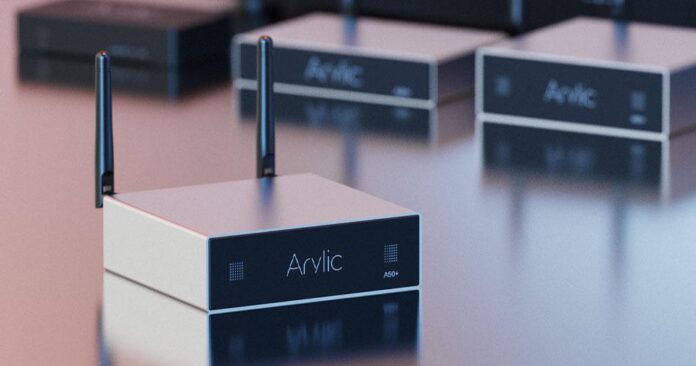 Other types of audio amplifiers

Other than class-d amplifiers, there are other different types of audio amplifiers. They include;

According to experts, these are the simplest form of audio amplifiers in existence. They work on the principle that the output devices must be conducted via a 360-degree waveform cycle. Class-a amplifiers can be broken down further into single-ended and push amplifiers.

The primary advantage of class-a amplifiers is that they feature quite a simple design. They are also less susceptible to sound distortion and hum. However, their primary downside is that they require special attention to mitigate their power supply issues.

The primary difference between class-a and class-b amplifiers is that class-b amplifiers work on the principle that the output devices must be conducted via a 180-degree waveform cycle. This means that the devices conduct half of the circle compared to the former. Class-b amplifiers feature a reduced dissipation and a low heat sink space. However, they feature a significant limitation, which is that they are susceptible to crossover distortion.

These amplifiers were created to overcome the issues faced by class-a and class-b amplifiers. These amplifiers use the intermediate angles of both a and b classes. This is the primary reason why they are known as class-ab amplifiers. Similar to class-b amplifiers, they feature the element of two active signals conducting at a half cycle. On the other hand, identical to class-a amplifiers, the cycle does not end at the 180-degree mark. Instead, the devices conduct a small input on another half cycle, making the total waveform 360-degrees. This technique helps to dramatically reduce the mismatching issue that occurs at the dead zone.

The primary difference between class-d amplifiers and the four types described above is that they do not rely on the conduction angles. Instead, these amplifiers directly change input signals with variable pulse widths using Pulse Width Modulation.