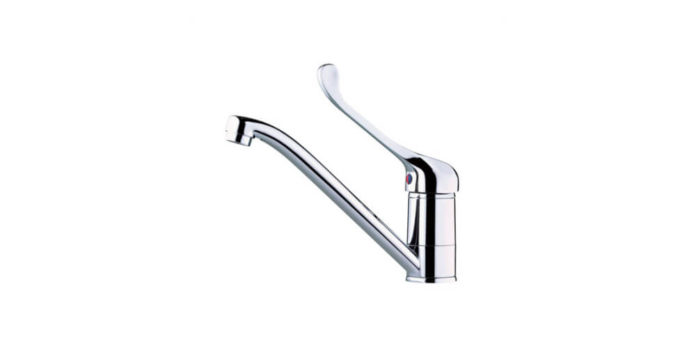 Taps remain the cornerstone of every kitchen; such is their importance in the kitchen setting. Most cooking activities often require you to wash at some point in time; this is where the tap comes handy. Asides washing dishes, you can wash ingredients and also cook with the water that comes from the tap.

The style of tap

When it comes to kitchen mixer taps, there are various styles to choose from to derive maximum satisfaction from the utility. The classification of some of these styles is often influenced by the spout position, amongst other things. Certain classes of kitchen mixer taps dispense hot and cold water from the same spout, while it’s a bit different in classes. Your final choice of kitchen mixer tap style should depend on how you intend to use the tap.

Single-lever mixer tap: This type of kitchen mixer tap has a single lever for controlling the temperature level of the water being dispensed. Arguably the more popular of the two, it allows for seamless regulation of flow and heat. The handle is designed in such a way that it alternates between cold and hot water when turned in specific directions. The handle also regulates the flow of water, the more it is turned in a particular direction.

Double-lever mixer tap: This lever type has two knobs used to control the temperature and flow of water. The design makes it a little more complicated than its single-lever counterpart. Each of the knobs is earmarked for cold and hot water; respectively, while the flow of water is regulated, the more, it is turned in a direction.

The type of spout on the kitchen mixer tap should also be a priority for you. There are high and low spout types with different functionalities. While high spout taps result in a high level of water splash, low spout taps take longer to fill containers. However, there’s a hybrid version that allows you to adjust the tap height to whichever height you desire. Also, the pullout spray version that allows you to stretch the tap like a shower head is readily handy. The spout type you eventually settle for should be a function of the environment in which you’re using the tap.

Kitchen mixer taps have become an essential part of every kitchen sink due to their benefits. This article highlights factors to consider before you eventually settle for one.