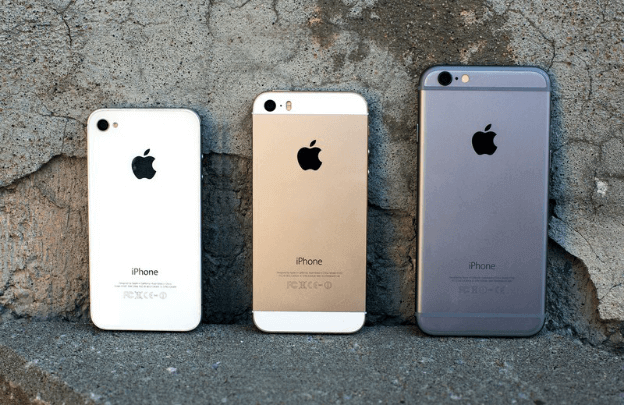 Phones have become an essential commodity for members of the community. Phones are so standard that it is not a shock factor to see kids as young as ten using phones. The reason being, there are several brands and types of phones in the market. These phones differ in size, functionality, features, and price. Some of the most expensive phones are iPhones. Compared to other smartphones, iPhones are significantly costly. The cost of an iPhone is almost twice that of a smartphone.

For this reason, most people opt for second hand or used iPhones. Note, you can acquire used iPhones like iPhone 6 from online websites like Yeebia and apps. On these apps, the iPhone 6 price is relatively lower than that of a new phone.

Factors to consider when buying a used iPhone

There are several sites from which used phones can be acquired. However, the internet does not fall short of fraudsters whose intention is to cheat you out of your hard-earned money. Therefore, before you decide to buy a phone from a website, consider the reputation of the website. You can get such information as a reputation by looking at online reviews.

You can also enquire about the origin of the phone. Some sites or individuals do business selling stolen phones. With a smartphone, this trick can work because the phone can easily get formatted, and all traces of the former user erased. However, an iPhone is more intricate in design. The original owner of the phone can choose to block the phone following its theft, an act that renders the phone useless for the buyer.

The main advantage of buying second-hand iPhones is that they are less expensive than new ones. However, different sellers will offer phones at different prices. When determining the best price, consider the state of the phone and how long the previous owner used it. If the phone has some physical damages like a slightly broken screen, the price should be lower. Also, consider the state of the battery and the storage capacity. The model of the phone may also influence the cost. Compare the price and features that different sellers have to offer before choosing the best option.

iPhone 6s are known for their impeccable features. In the United States, there are two models of iPhone 6s; 6S and 6Splus. Also, consider is the phone is in full working conditions. Some people choose to sell their iPhones because they have some issues like a spoilt battery or a broken screen. If you decide to buy such a phone, you are in for some challenges. On the other hand, some people sell their phones for financial reasons. Such phones may be a bit more costly but worth the money.

You can buy used iPhones from sites like Yeebia, Amazon, from individuals or physical stores. It is essential to ensure that your local network carrier can activate your phone. This is because some of these phones are imported and may not be used locally.